Here at Hartgrove Bros we cover home and commercial removals, with everything from packing to storage and transport.

The borough of Hartlepool covers everything from the coastal town and headland to Dalton Percy, Elwick and Seaton Carew. With over 100 years of experience serving County Durham and the North East, we’re well versed in handling removals across the town of Hartlepool and the surrounding area. Whether you’re moving just down the road, or relocating to or from Hartlepool with the other property being 200 miles away, we cover the width and breath of Great Britain with our fleet of high capacity removals vans and lorries. 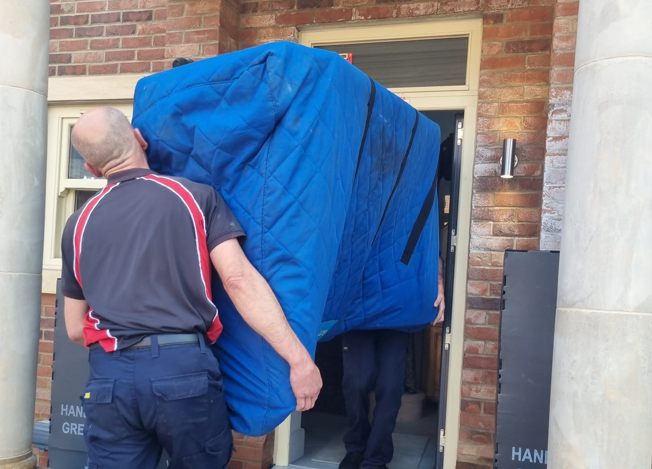 We understand that moving property can involve a lot of stress and hassle which falls outside of the physical process itself. From sorting out mortgages and tenancy agreements, to legal fees and the rest, there’s a lot which is likely to be on your plate already. This is why we offer a full range of options which cover the house move itself, from packing services to storage and transport, your furniture and possessions will be handled with the highest levels of care by our staff. Large appliances and furniture such as sofas and beds are wrapped in removals blankets and carefully navigated through doorways and hallways, before being securely strapped in place for transport. Our friendly and knowledgeable removals teams are there to put your mind at ease and ensure the relocation process is as smooth as possible. 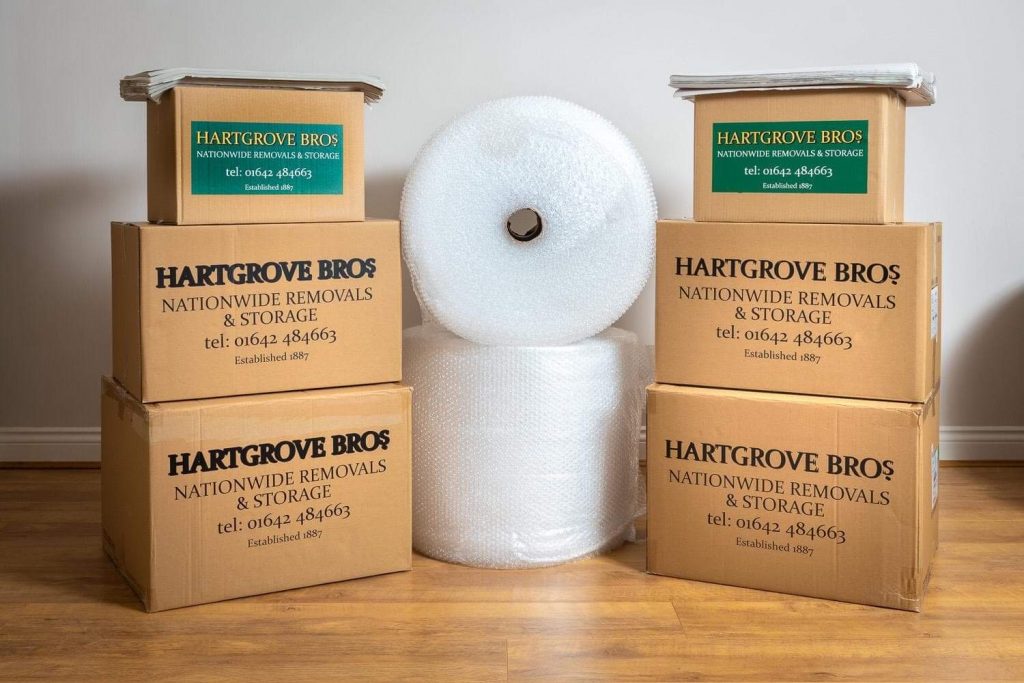 If you’d like to pack most of your smaller possessions yourself, why not order the boxes and packing materials from us directly? We offer various options however and can personally handle the boxing up of your most prized items ourselves. Visit our packing page to learn more. 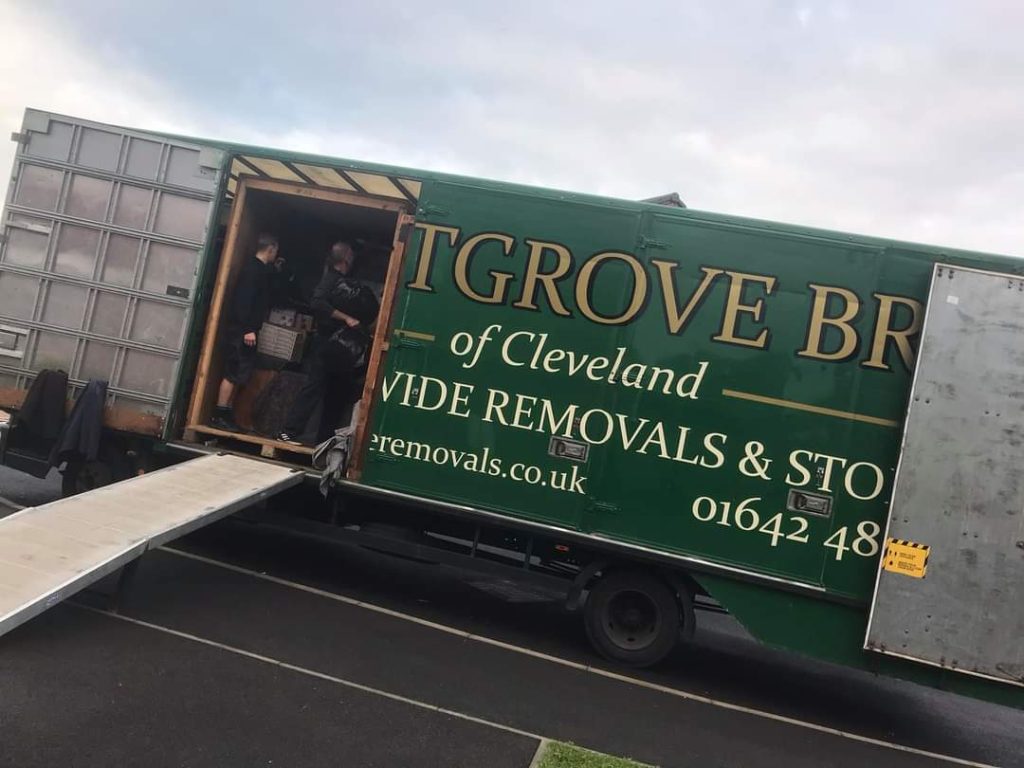 If your house removal in Hartlepool needs to happen in two stages, that’s no issue at all. While you’re waiting for the new property to be ready, we can store your entire homes worth of items in one of our expansive storage facilities. Simply let us know when you want to complete the move. 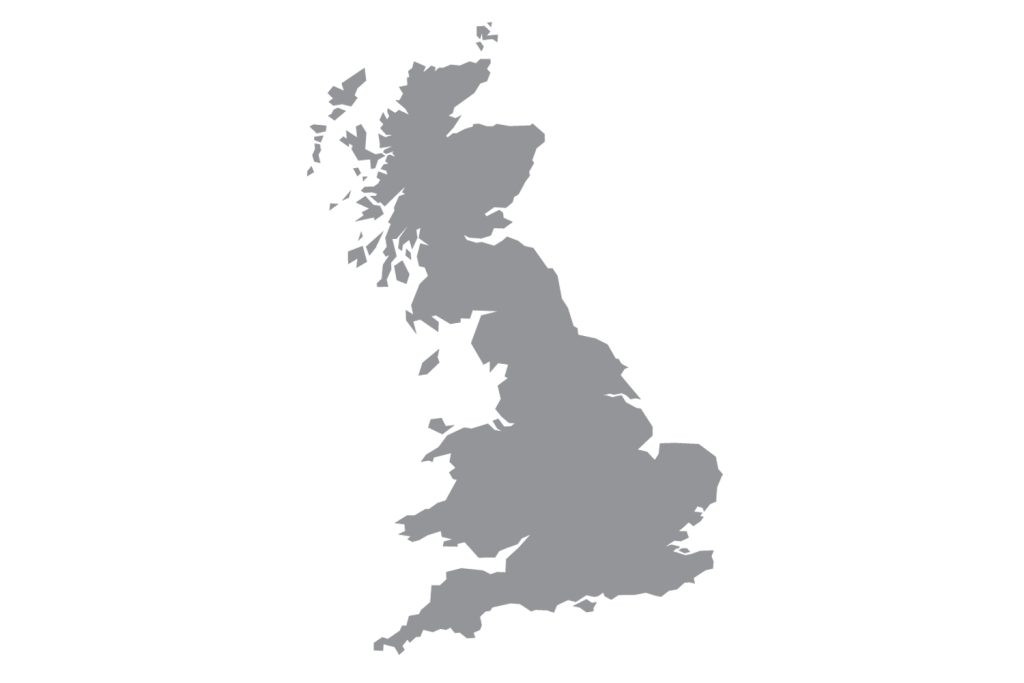 From Hartlepool to Cornwall or right up to John o’ Groats, don’t forget that Hartgrove regularly handles nationwide removals which span the entire country. Our high capacity vehicles are often spotted in the most random parts of the nation. 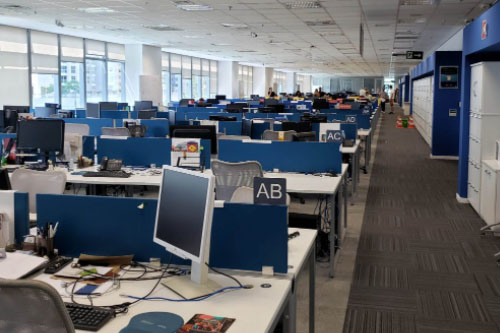 Office equipment, desks, chairs and works PCs are all in a days work for us. Everything will be packaged up carefully and transported to your new business premises.

You might not want everything from your current property taken to the new one. Bear this in mind and make use of our disposal service where your furniture will be taken to high quality recycling plants and stripped down for processing.

Areas of Hartlepool for Removals & Other Services

This large coastal town has a wealth of amenities and cultural significance, and yet it doesn’t take itself too seriously. Nothing illustrates this as perfectly as the way the town’s population has embraced their nickname: “The Monkey Hangers.” This odd moniker is steeped in local folklore but endures to this day. According to legend, during the Napoleonic wars a French ship was spotted sinking just off the Hartlepool coast. Within the remains of the shipwreck, only one survivor was found washed up on the beach – a monkey wearing a miniature naval uniform. As the local populace had never seen a French person before, let alone a monkey, the mob soon decided that the poor little primate was a French spy! It’s fairly obvious how this tale ends…

Regardless, most Hartlepudlians look on this reputation with affection and prefer to own the joke. During derby football matches between Hartlepool United and Darlington, there may be many chants and taunts about “who hanged the monkey” but ultimately the fans are unfazed. The team’s mascot is H’Angus the Monkey after all!

There are various landmarks in and around Hartlepool. The Historic Quay is an open air museum which is home to the permanently moored HMS Trincomalee. The headlands has the Heugh Battery Museum, which has Second World War gun emplacements, military vehicles and small arms. The town also has beautiful open spaces such as Ward Jackson Park. There is much, much, more to discover too.